‘Super imposed into the picturesque Port Hills of the Banks Peninsula, Cashmere has long been Christchurch’s preeminent residential suburb.

Originally little more than a large farm owned by an early settler (named after his birth place in Kashmir), the Cashmere/Port Hills region was prized for its sweeping and inspiring 360 degree panoramas absorbing  vast expanses of sky, sea and greenery.

As Christchurch population grew with an ever expanding demand for new housing settlements, city-planners began to look for new areas to open up for development.  The more savvy quickly realised Cashmere’s elevated contours provided a striking counterpoint to the rest of Christchurch’s position on the level land of the Canterbury Plains.

Attracted by the breathtaking vistas and a clement micro-climate, Cashmere soon gained a reputation as the go-to suburb for those seeking more than suburban mediocrity.  Over the past two decades, the location has witnessed a proliferation of high-end/architectural housing on large holdings with appeal enhanced by an easy 10 minute commute into the CBD.  By implication, most of the homes are exclusively owner occupied, change hands in frequently with a high level of inquiry from both local and international potential buyers.  While this description may convey an impression of elitism, such a perception could not be further from the truth.

Many properties on the slopes are located close to cycle-tracks and hiking trails catering to all levels of ability while those lower down access the Heathcote River’s scenic walk-ways.  Just as I enjoy rambling through some of those tracks, I could also ramble on all evening about why Cashmere/Port Hills is such a great location to live and raise a family.

The Port Hills of Banks Peninsula 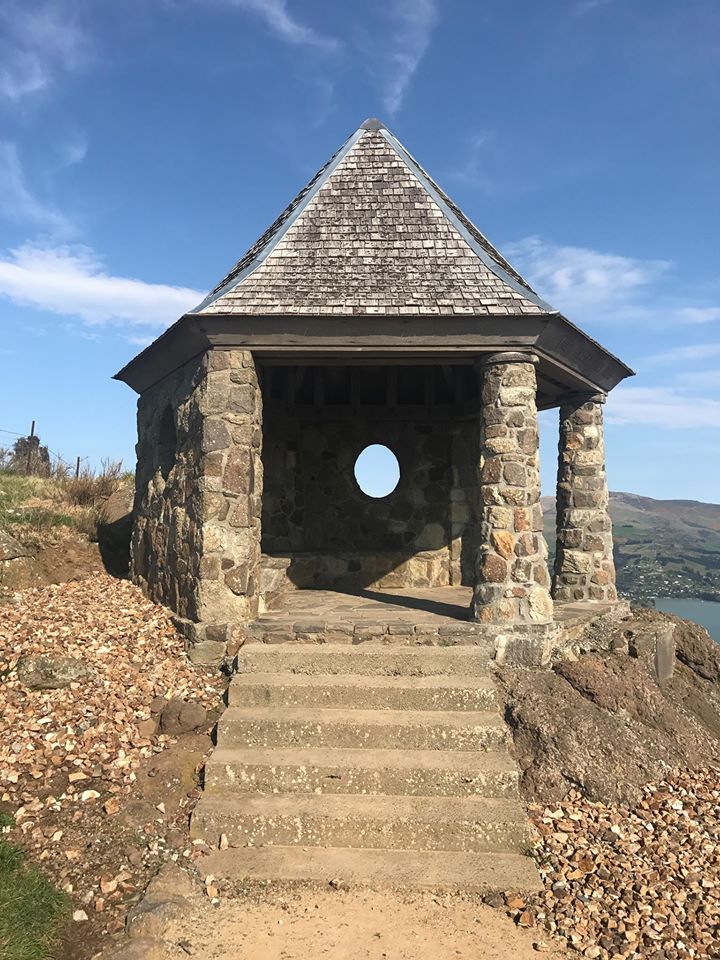 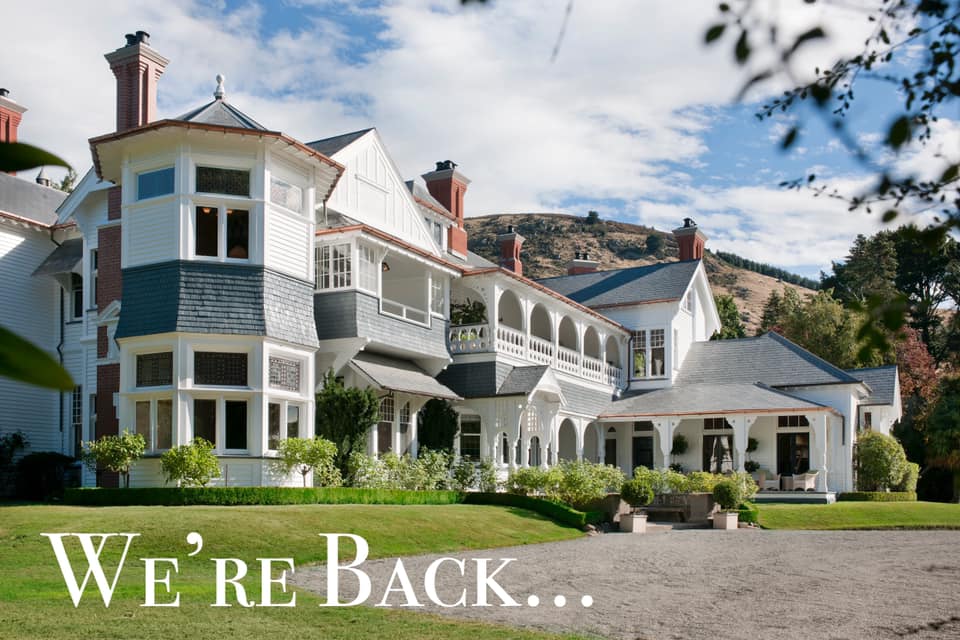 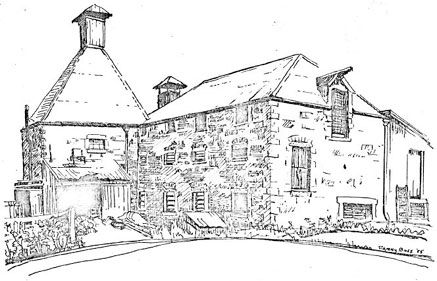 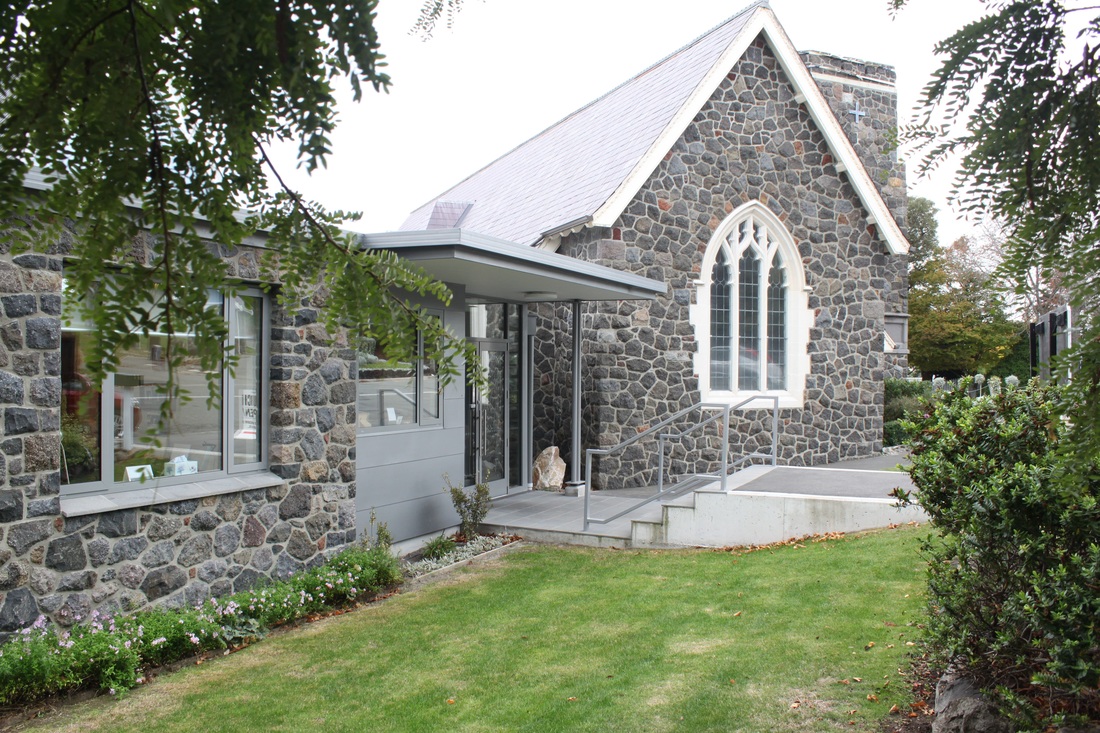